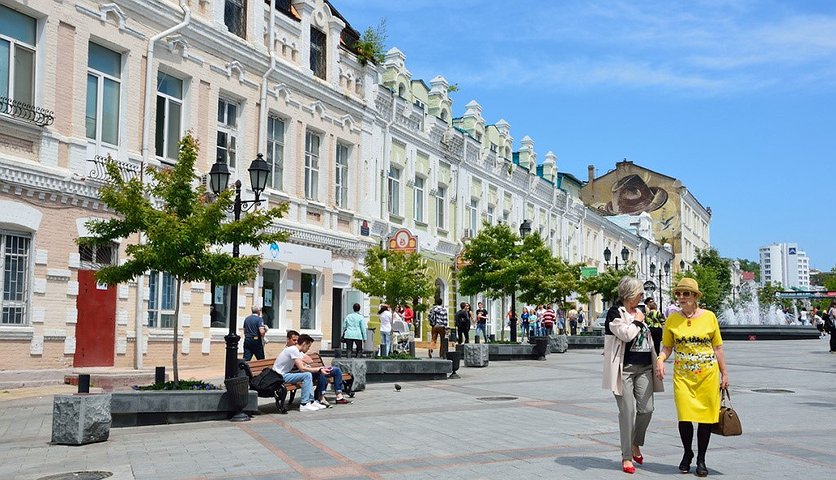 Not far from the central square of the city is Admiral Fokin Street. In Vladivostok it is called Arbat. It is relatively short (less than a kilometer) and is only for pedestrians. This is one of the oldest streets in the city, which used to be called Pekinskaya in honor of the Beijing Treaty of 1860 (the year of Vladivostok's foundation), which finally delimited Russian and Chinese possessions in the Far East. A century later, the street changed, receiving the name of the admiral, who commanded the Pacific Fleet for many years.