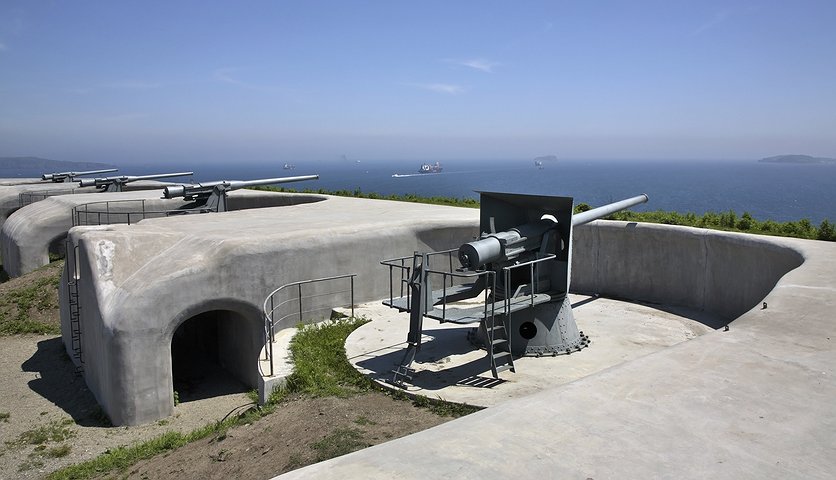 Objects are located in different parts of the city

A complex of unique long-term defensive structures built in the late 19th - early 20th centuries in Vladivostok and its environs. During the construction, the experience of the Russo-Japanese War was taken into account, therefore the fortress is the most fortified of all the fortresses that were being built and rebuilt at this time. By 1914, the construction of the fortress was completed by about 2/3, however, even in connection with the outbreak of the First World War, construction work did not stop. And only after the February and October revolutions, work on the fortress finally stopped.