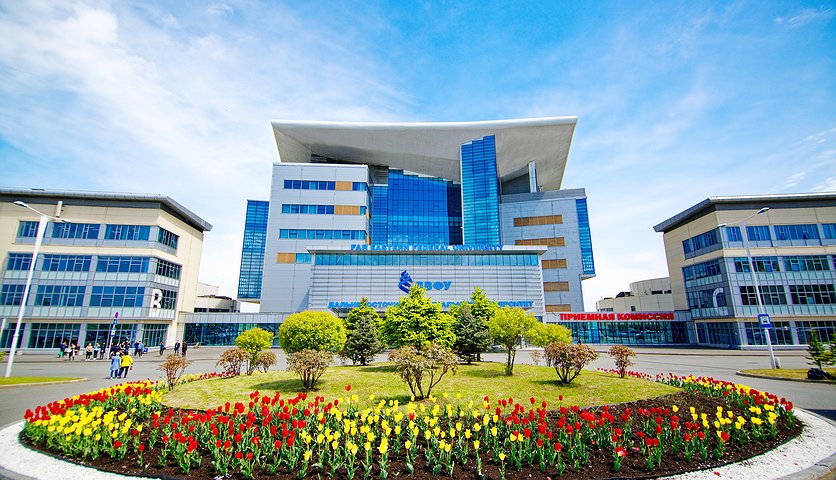 Federal University in Vladivostok, founded in 2011 as a result of the merger of four universities, FENU, TSUE, FESTU (all three - Vladivostok) and UGPI (Ussuriysk). University traces its history from the Oriental Institute - the first higher educational institution in the Far East. It is an important center of education and science in the East of Russia. The only Russian university that has a branch accredited by the Japanese Government in Japan.

Objects are located in different parts of the city