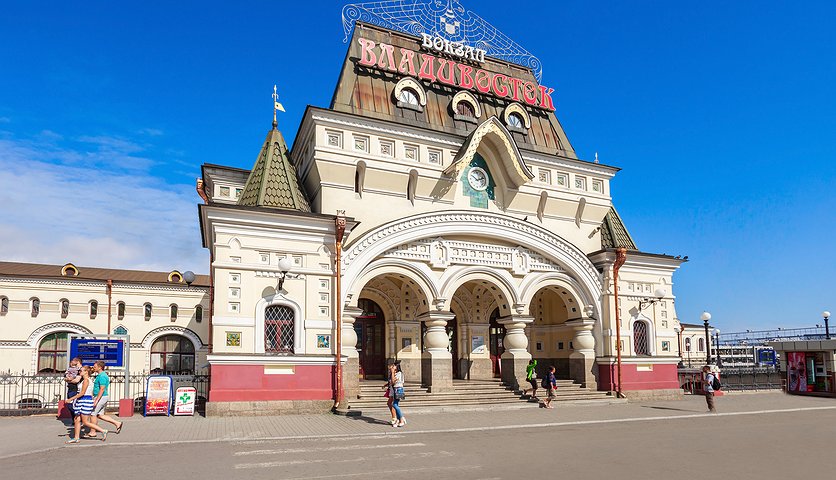 The laying of the railway and the station took place on May 19, 1891 with the participation of the Tsarevich of the future Emperor Nicholas II. During the war, trains with volunteers went to the front from the station platforms. And the station square remembers the revolutionary events of 1906 and 1918.

Square of Fighters for Soviet Power