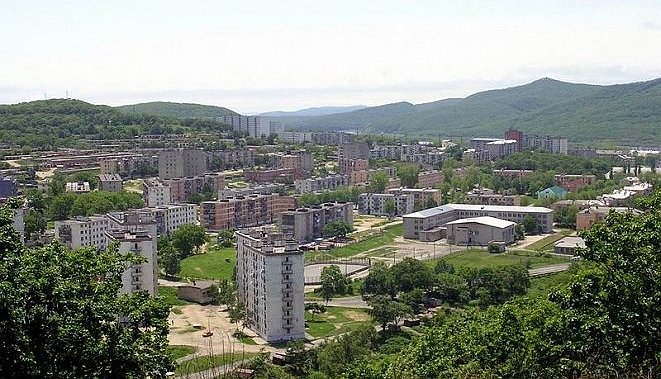 
Athletics coach. Sports referee of the All-Russian category. Excellent student of public education, awarded the medal of the State Committee for Sports.