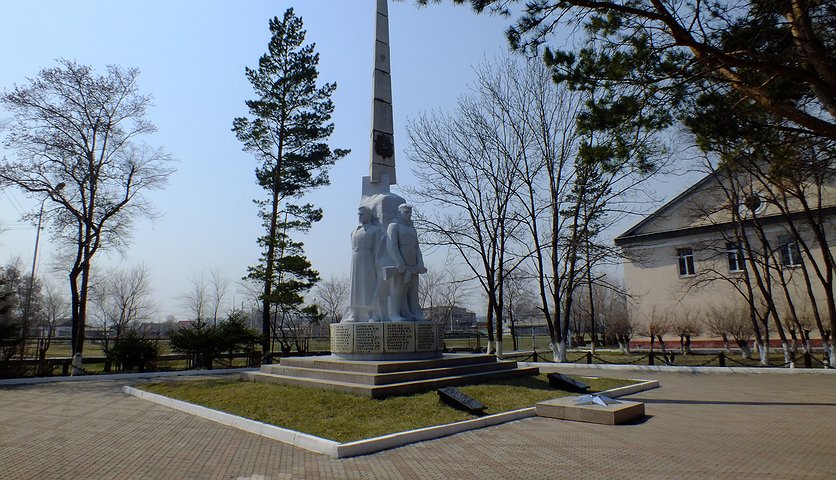 
Excellence in Youth Policy, Excellence in Education, has a diploma of the Plenipotentiary Representative for the Far Eastern Federal District, as well as Minister of Russian Federation for Development of the Far East, the medal "Patriot of Russia".
He is not a professional athlete, but has been involved in amateur sports all his life: athletics, volleyball. Repeatedly performed at a distance of 5 km., 10 km., 21.1 km.