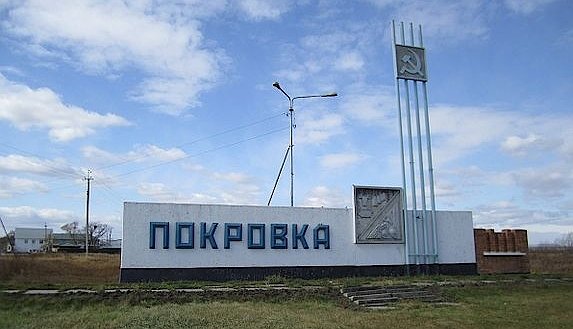 
The winner of the regional stage of Pupils All Russian Olympiad in physical education, 2 jun. category in all-style karate, 3 jun. category in volleyball, "Student of the Year" in 2019 and 2021, governor's scholarship, member of the Youth Council of Russia, deputy chair of the Youth Council under the Duma of Oktyabrsky District, winner of the regional stage of the Higher School of Education in technology, two 3rd places in the regional karate competitions, 2nd place in the FEFD competitions in karate, gold GTO badge.


Winner of the Youth Sports School weightlifting championship in the weight of 89 kg, with a result of 120 kg. Winner of the open tournament in the 96kg weight category, with a score of 152kg.