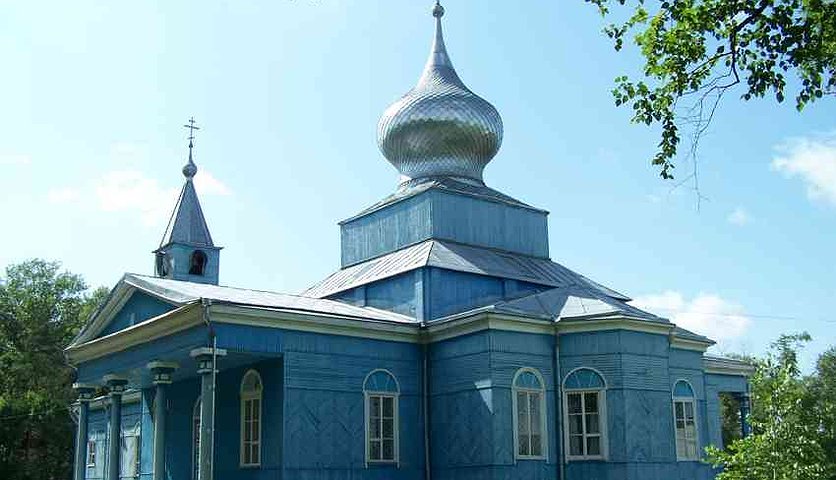 
Since 2007, he has been actively involved in development of physical culture, sports and youth policy in Chernigovka municipal region, winner of Championships, Cups of Primorsky Krai  in volleyball as part of Chernigovka region team.


He has been playing football since 10, he was the captain of teams of all ages of Chernigovka region football team. After graduating from school, he entered Vladivostok State University of Economics and Services on a sports contract, played for the VSUES football and futsal team. In 2007, as part of the Legion-VSUES team, he became the silver medalist of Primorsky Krai Futsal Championship among men's teams, in 2008 and 2010 the FEFD mini-football champion among students, participant in the first Summer Universiade in Kazan 2008, participant Championship of Russia in mini-football among students in Moscow 2010. At Primorsky Krai football and mini-football championships, he played for teams: Burevestnik, Pogranichny village, Legion-VGUES in Pokrovka settlement, Yunost-VSUES Chernigovka settlement. Since 2010, he has been working as a football coach at the Youth Sports School. Chernigovka, since 2012 the director of the Youth Sports School. During the work as a coach, the pupils have repeatedly become winners of the regional competitions "Mini-football to school", "Leather ball", "Spikelet". Since 2015, he has been the organizer and coach of the men's football and mini-football team of the Chernihiv region, which takes part in Primorsky Krai Championships. During this time, the team became three times a silver medalist (2015, 2016, 2019) and once a bronze medalist (2018) of Primorsky Krai Football Championship, as well as a two-time bronze medalist (2018, 2019) of the Regional Futsal Championship. He has letters of thanks from the Head of the Chernigov region "For contribution to development of children's sports in Chernigov region", "For active participation in the sports life of the region", a letter of thanks from the Deputy of the State Duma of the Federal Assembly of the Russian Federation V.M. Novikov "For many years of contribution to development of sports in Chernigov region, preparation of Chernigov region united team for regional, Far Eastern and All-Russian competitions."


Coach of the Primorye for Sport regional public sports organization “Workout with Champion” with President Elmir Valitov.
Winner of the competition in "The best teacher" nomination of Chernigov region 2020.
An active participant in patriotic events in Primorsky Krai.
Coordinator of Youth Army detachment "Patriot"
She was awarded with a Certificate of Honor of the Department and Science for significant achievements in improving the educational process.
She was awarded a letter of thanks from the Legislative Assembly of Primorsky Krai for her active and productive professional activity.
Awarded with Gratitude by the Head of Primorye for Sports project for promotion and development of sports in Primorsky Krai .
Has a golden GTO badge 8th grade.
Member of Pensioners Spartakiad.