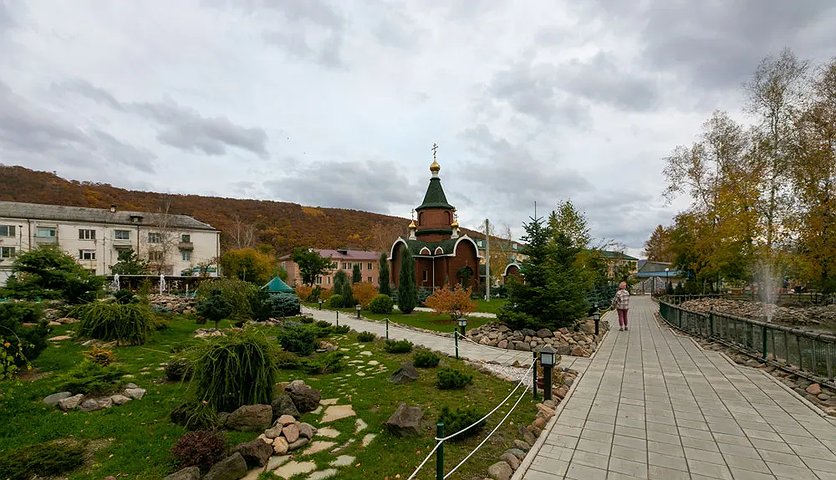 
Master of sports in bench press and power triathlon. In 1987, he set a record for the Kavalerovsky municipal district in the triple jump. Champion of Primorsky Krai in 1986-1987 in the 400m hurdles. In 1989 he was the winner of the championship of the Far East among the Armed Forces of the USSR. Two-time champion of Primorsky Krai in powerlifting according to IPF. Winner of the open championship of the Far East in 2008 in bench press. In 2014, the world champion in powerlifting at the Golden Tiger tournament according to the IPA. Silver medalist at the 2009 World Championship. Champion of Eurasia in 2010 in powerlifting among veterans according to VPS.


Honorary Citizen of Kavalerovsky Municipal District. The permanent leader of the Honored Team of the Primorsky Krai of the Exemplary Choreographic Ensemble "Inspiration", the largest creative team of the Kavalerovsky MR. In 2020, she was awarded the gratitude of the President of the Russian Federation for services in development of traditional culture and art, and many years of fruitful activity.


1st year student of Kavalerovo Multidisciplinary College, majoring in Technical Operation and Maintenance of Electrical and Electromechanical Equipment. Activist, enjoys community service. He goes in for sports in the powerlifting section. The owner of the gold badge of GTO. Finalist of the Regional competition "Student of the Year-2022" in the nomination Athlete of the Year", Head of the group. Actively promotes a healthy lifestyle. Participant of the regional festival "Forward GTO" in 2022, member of the uniteda team of the Kavalerovsky municipal district.


Member of the youth council, active cultural volunteer. Soloist of the honored team of the Russian Federation dance theater "Galaktika". In 2021 and 2022 became the laureate of the 1st degree of the intermunicipal competition "Christmas Star" in a solo performance. In 2021, he received the title of laureate of the 2nd degree in the dance competition "Dance Surf". In 2022, he won the title of laureate of the 1st degree in the “Path to Excellence” show. He is actively involved in sports, is a member of the Kavalerovo team, which took 1st place in the open championship of the Kavalerovsky municipal district. At the military field training camp in 2022, he took second place in military applied art. In 2021, he was awarded a certificate of honor from the head of the Kavalerovsky municipal district and a letter of thanks from the Federal Autonomous Institution "Project Directorate of the Ministry of Construction of Russia" for active participation and assistance in online voting on the selection of public areas planned for improvement in 2022 in Kavalerovsky municipal district.


He has the 1st qualification category of a basketball referee. He was a member of the Russian Basketball Federation referee board (from 1996-2015). He was a participant and winner of Primorsky Krai Basketball Championships. He worked as a basketball coach, brought up young athletes of various levels. Since 1974, he was a member of Kavalerovsky district team, which has won prizes at competitions of various levels. In 2011 he was awarded a diploma of the Legislative Assembly of the Primorsky Krai "For promotion of a healthy lifestyle, achievements in education, a great contribution to the development of physical culture." In 2012, he was awarded the gratitude of the President of the Russian Basketball Federation "For a significant contribution to the popularization of development of basketball in Primorsky Krai". In 2018, he was awarded with a commemorative badge "80 years since the formation of Primorsky Krai 1938-2018" by the Acting Governor of Primorsky Krai. Currently, he is the chief of Youth Army staff of Kavalerovsky municipal district.