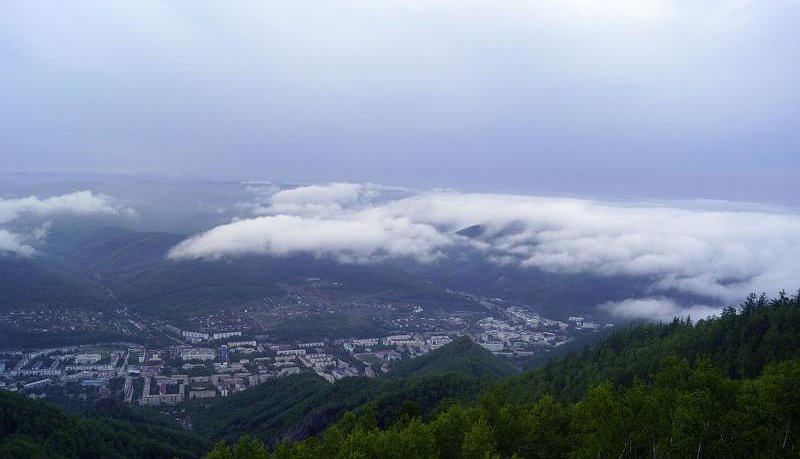 
Master of Sports of the USSR in gymnastics, holder of the title "The most athletic grandmother of Russia in 2021", multiple winner and prizewinner of the regional GTO Festivals and Spartakiads among sports veterans.


Head of the Dalnegorsk urban district.