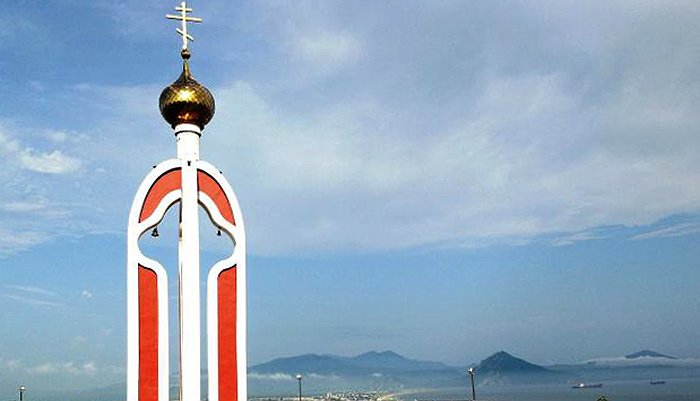 
He is an amateur athlete in such sports as "hockey" and "tennis". He took part in the regional Spartakiads among labor collectives of the Primorsky Krai. In 2019, he was appointed to the position of head of the department for physical culture, sports and youth affairs of the administration of the Nakhodka city district.


Master of Sports of Russia in judo.
In 2005, he became a civil servant, until 2010 he worked in the public service in the field of fisheries and agriculture.
In 2010 - 2013 he worked in Petropavlovsk-Kamchatsky city, served as Deputy Minister of Agriculture, Food and Processing Industry of the Kamchatka .
In September 2016, he was appointed to the position of Deputy Head of Administration of the Korsakov City District.
On May 10, 2018, he was elected the head of the Korsakov urban district.
In 2020, Timur Maginsky received the responsible post of vice mayor in the Nakhodka city district.
On September 8, 2020, he was elected Head of the Nakhodka City District.


"Excellence in physical culture and sports", "Excellence in public education", director of the House of youth tourism and excursions in Nakhodka with 30 years of experience. Alexander Anatolyevich is the organizer of the All-Russian mass orienteering competition "Russian Azimuth" in the Nakhodka urban district, in which about 3,000 people take part annually.


Representative of the sports community, who made the greatest contribution to the popularization of mass sports in Nakhodka urban district. Pioneer of marathon winter swimming in Nakhodka. Participant of the First ever marathon winter swim in August 1991 in the Bering Strait. Participant of all-Russian and international swims in the cold waters of lakes and rivers in Russia, Mongolia and China. Lyudmila Smolyakova is the absolute champion among women, her name is listed in the Russian Records book. In 2020, he was awarded the title "Honorary Citizen of Nakhodka City".


Sambo and judo wrestling coach of "Junior" Sports School. For 25 years, he has been working with young people to promote a healthy lifestyle, physical culture and sports. He has trained more than 450 sportsmen with an official rating of which: athletes of the first sports category - 40 people, candidates for the master of sports - 20 people, masters of sports - 4 people, about 380 people with youth categories.
His pupils continue their education at Olympic reserve schools.
In 2020, he was awarded the title "Honorary Citizen of Nakhodka City".


Gleb Ustyuzhanin, Master of Sports of Russia in boxing, is a kind of record holder. His pupils are well known outside the city and the region: Nikita Chirvon, Ivan Chindykov and Ivan Veryasov. Gleb Vladimirovich is the champion of the Far Eastern Federal District, a two-time finalist of the Russian championship "Olympic Hopes", a prizewinner of the AIBA international tournament in Denmark. He has been raising children for 17 years.


Represents the largest stevedoring company in the Far East of Russia JSC "Vostochny Port" - city partner of the 7th Children of Asia International Sports Games. During her work, she was awarded a letter of gratitude and a certificate of honor from the company's management, gratitude for participation in volunteer projects from the Foundation for Support of Social and Environmental Initiatives "Vostochny Port", a letter of thanks from the administration of the Nakhodka city district. The owner of the honorary badge "Primorsky Krai Leopard" and the gold badge of the GTO. Engaged in light and weightlifting. He takes an active part in the social life of both the enterprise and the city.