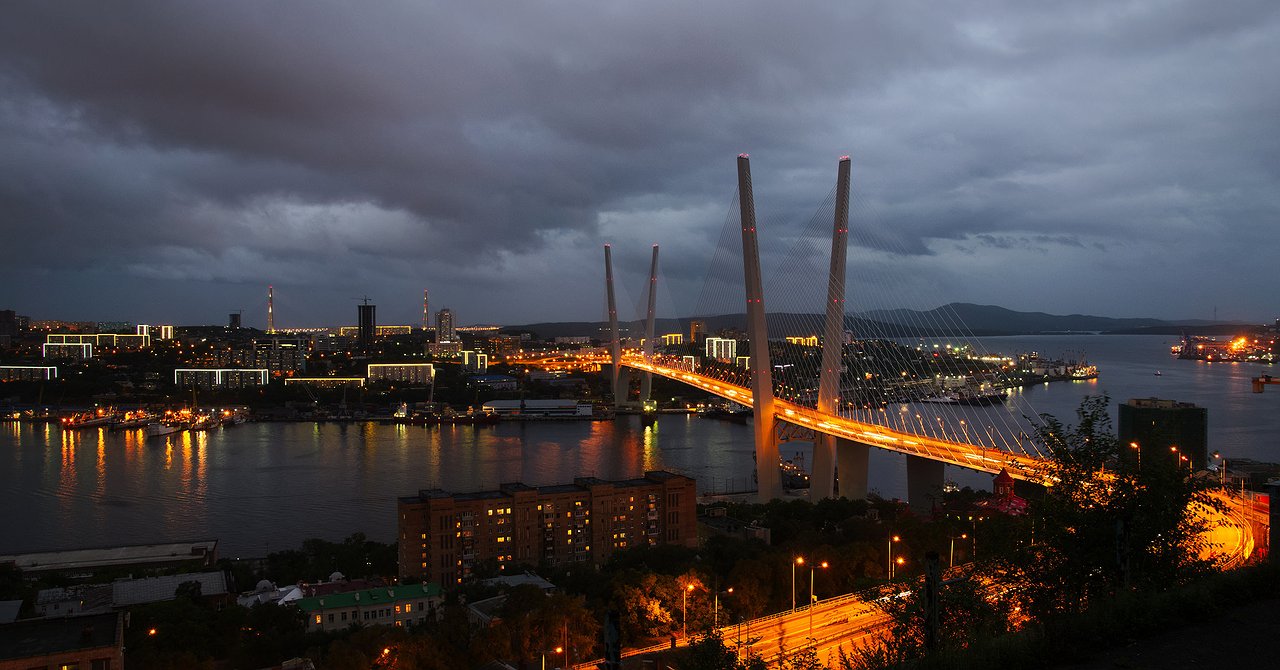 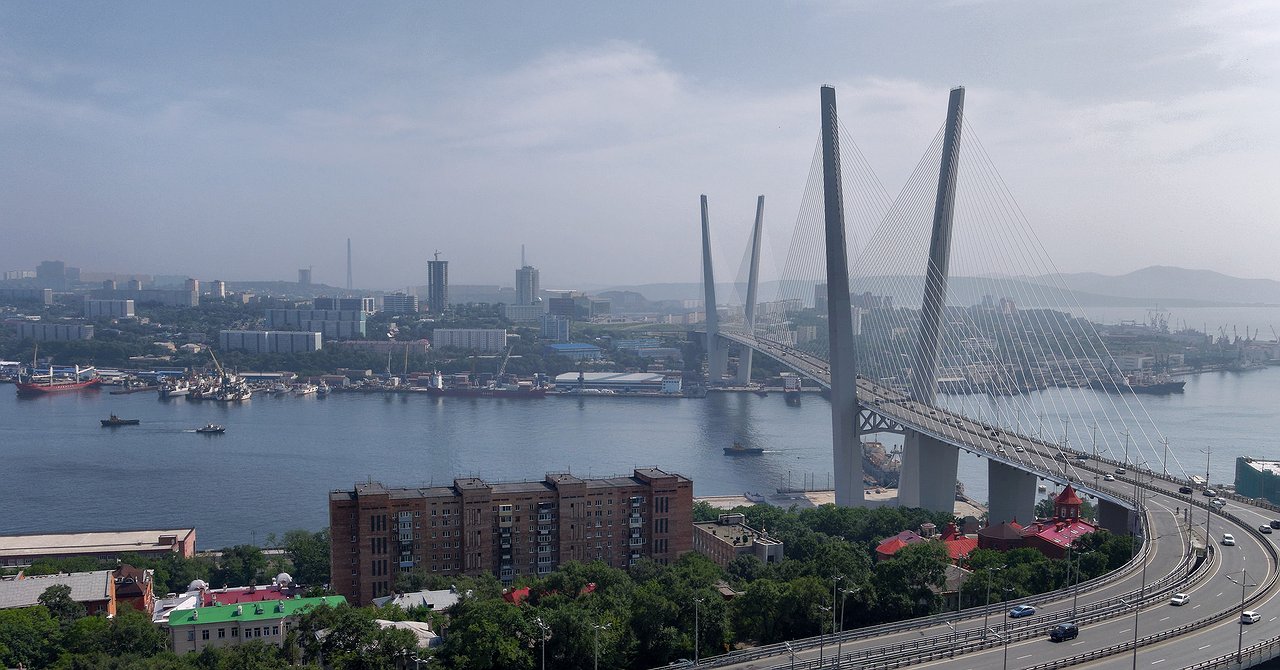 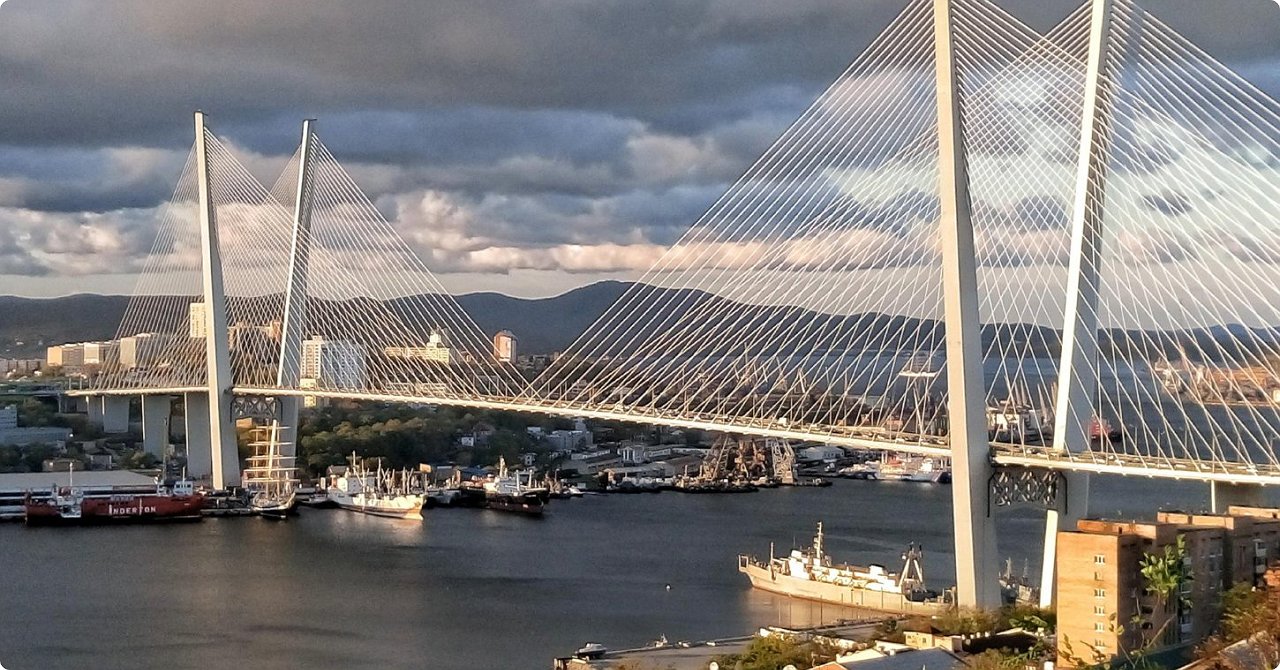 Places to visit in Vladivostok

Children of Asia International Sports Games are held every four years. The Games were first organized in 1996 to commemorate the 100th anniversary of the modern Olympic Movement by the initiative of the first President of the Sakha Republic (Yakutia) Mr. Mikhail Nikolayev.

Until 2019 Children of Asia Games were always held exclusively for summer sports. However, since the 1st Winter Games in Yuzhno-Sakhalinsk the Games are divided into summer and winter editions.